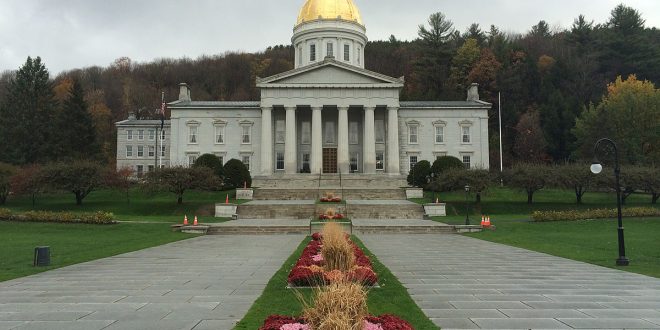 We, citizens of this American land, haunted by the nihilism of separation, meaninglessness, and powerlessness, subsumed by political elites who use corporate, state, and military power to manipulate our lives, pawns of a global system of dominance and deceit in which transnational megacompanies and big government control us through money, markets, and media, sapping our political will, civil liberties, collective memory, traditional cultures, sustainability, and independence, and as victims of affluenza, technomania, cybermania, globalism, and imperialism, do issue and proclaim this

Document of Grievances and Abuses 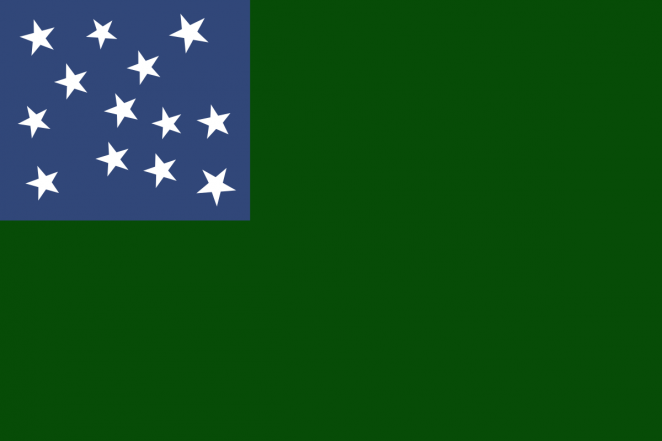 “Whenever any form of government becomes destructive… it is the right of the people to alter or to abolish it, and to institute new government… as to them shall seem most likely to effect their safety and happiness,” says the Declaration of Independence. Alteration and abolishment include the right to disband, or subdivide, or withdraw, or create a new government.

Let us, therefore, consider ways peaceably to withdraw from the American Empire by (1) regaining control of our lives from big government, big business, big cities, big schools, and big computer networks; (2) relearning how to take care of ourselves by decentralizing, downsizing, localizing, demilitarizing, simplifying, and humanizing our lives; and (3) providing democratic and human-scale self-government at those local and regional levels most likely to effect our safety and happiness.

Citizens, lend your name to this manifesto and join in the honorable task of rejecting the immoral, corrupt, decaying, dying, failing American Empire and seeking its rapid and peaceful dissolution before it takes us all down with it.

To be presented at the Third Statewide Convention on Vermont Self-Determination on September 14, 2012 to be held in the Vermont State House in Montpelier.

Thomas H. Naylor is Founder of the Second Vermont Republic and Professor Emeritus of Economics at Duke University.

Kirkpatrick Sale is the author of Human Scale and eleven other books and is Director of the Middlebury Institute.

James Starkey is Professor Emeritus of Economics at the University of Rhode Island.

Chellis Glendinning is the author of five books including When Technology Wounds, an advisor to SVR, and lives in Cochabamba, Bolivia.

Carolyn Chute is an award-winning Maine novelist, political activist, and author of the best-seller The Beans of Egypt, Maine.

Charles Keil is Professor Emeritus of American Studies at the State University of New York at Buffalo, and the author of Urban Blues.