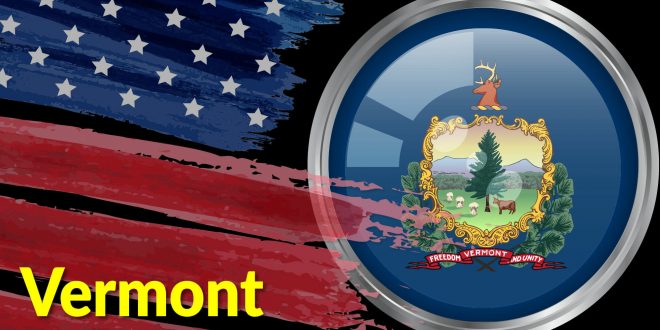 “When, in the course of human events, it becomes necessary for one people to dissolve the political bonds which have connected them with another, and to assume, among the powers of the earth, the separate and equal station to which the laws of nature and mankind entitle them,” let them declare “the causes which impel them to the separation.”

“We hold these truths to be sacred and undeniable; that all men are created equal and independent, that from that equal creation they derive rights inherent and inalienable, among which are the preservation of life, and liberty, and the pursuit of happiness. That, to secure these rights, governments are instituted among men, deriving their just powers from the consent of the governed; that whenever any form of government becomes destructive of these ends, it is the right of the people to alter or to abolish it, and to institute new government, laying its foundation on such principles, and organizing its powers in such form, as to them shall seem most likely to effect their safety and happiness. Prudence, indeed, will dictate that governments long established should not be changed for light and transient causes. But when a long train of abuses and usurpations” evinces a design to compromise their sovereignty and to mandate their complicity in the building of empire, in oppression and exploitation throughout the world, and in the suppression of the rights of individuals, societies, tribes, and nations, “it is their right, it is their duty, to throw off such government, and to provide new guards for their future.”

Let the reasons for Vermont independence be submitted openly before the world.

Vermont is small, rural, democratic, peaceful, communitarian, egalitarian, and independent. Vermont has suffered, as have other states, from the debilitating effects of big business, big government, and big agriculture. Its people have seen big markets deliver inferior goods and produce. They have been burdened with technology that is inappropriate to their needs.

Since Vermont became the fourteenth state of the Union, the United States government has become too big, too centralized, too powerful, too intrusive, too materialistic, too impersonal, too grasping, too militarized, too imperialistic, too violent, too undemocratic, too corrupt, and too unresponsive to the needs of individual citizens and small communities. National and Congressional elections are sold to the highest bidder. State and local governments assume too little responsibility for the well-being of their citizens – too often abdicating their responsibilities to Washington.

The free people of Vermont have reached a turning point: whether to fight for “liberty and justice” or to trade in their heritage for the shackles known as progress. It is not progress. It is a comfort. It is an illusion.

We, the people, here assembled choose “liberty and justice,” and we reject a system of intrusive federal control that is antithetical to a prosperous way of life, and to the well being of a sovereign state.

Fundamental to liberty, statehood and citizenship are the right to self-preservation. This right includes the obligation of each sovereign state to protect its citizens from the oppressive, harmful, or unlawful policies of the federal government. To wit:

First, the United States is no longer a sustainable nation-state: not politically, economically, agriculturally, socially, morally, culturally, nor environmentally.

Second, Vermont has been dragged into the quagmire of affluenza, technomania, megalomania, globalization, and imperialism by the U.S. government in collaboration with corporate America. 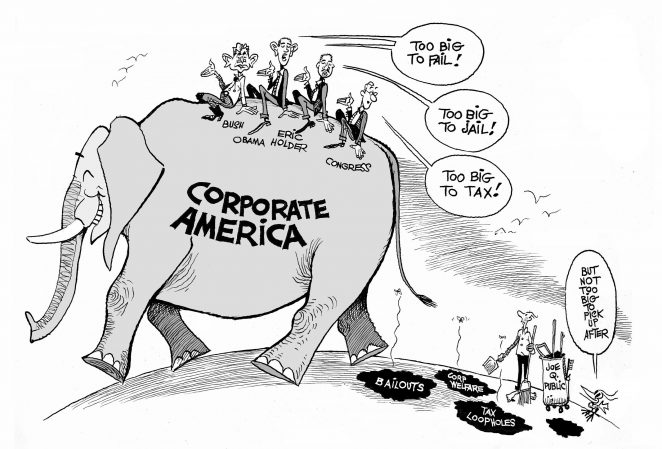 Third, the U.S. government provides Vermont with little protection from the ills of globalization including economic uncertainty, unemployment, environmental degradation, and the loss of sovereignty, political will, and cultural identity.

Fourth, the federal government is using its “war on terrorism” to undermine constitutionally guaranteed liberties.

Fifth, the U.S. government’s unprovoked, unilateral, pre-emptive attacks on nations with which it disagrees such as Afghanistan, Grenada, Guatemala, Iraq, Nicaragua, Panama, and Serbia are unconstitutional and in violation of the U.N. charter and international law.

Sixth, Vermont has no military bases, no strategic resources, few defense contractors, and no big cities, and is a threat to no one. However, as long as it remains in the Union it runs the risk of attack, it must accept the military conscription of its youth, and it remains complicit in the most egregious violations of international law.

There is a moral, legal, and absolute imperative for an independent-minded Vermont to revert back to its rightful status as the independent republic it was between 1777 and 1791. This is a call for Vermont to reclaim its soul, and, in so doing, provide an alternative to a nation obsessed with money, power, size, speed, and greed. It is a call to reject the fear of terrorism. Let us secure our future with the skills and strengths of our past, our ingenuity, and our self-reliance.

Our founders Thomas Jefferson and James Madison held that the U.S. Constitution was a compact of sovereign states which had delegated specific powers, but not sovereignty, to a central government – powers which could be recalled. By international law, sovereignty cannot be surrendered by implication. It is surrendered only by an express act, and nowhere in the U.S. Constitution is there any express renunciation of sovereignty by the states. Each state was conceived and formed as sovereign, and, sovereign, each state remains.

According to the tenth amendment of the U.S. Constitution, “The powers not delegated to the United States by the Constitution, nor prohibited by it to the states, are reserved to the States respectively, or to the people.” That which is not expressly prohibited by the Constitution is, therefore, within the legal province of the individual states. And therefore all states have a constitutional right to leave the Union. Indeed, when the federal government usurps their sovereignty and becomes destructive to “the preservation of life, and liberty and the pursuit or happiness,” they have a constitutional duty to reclaim the independence in which they were formed.

Therefore, we the sovereign people of the state of Vermont, while affirming our allegiance to the principles expressed in the U.S. Constitution, do hereby declare our independence from the United States of America, and call upon the Vermont Legislature to authorize a convention of the people to vote on rescinding the petition for statehood approved by the Vermont Assembly in January 1791 and ratified by the Congress on March 4, 1791.

Previous The World is Coming Unglued at the Seams, But Maybe That’s Not All Bad
Next How to keep your children safe when they’re not at home