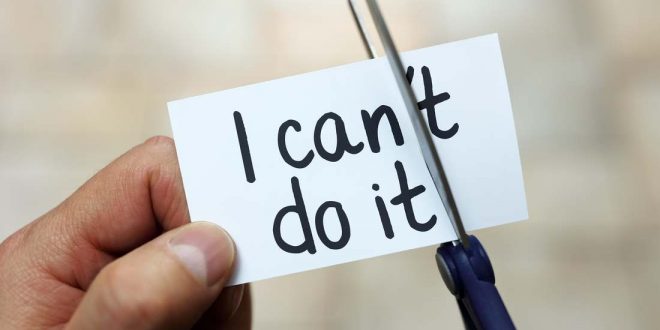 Americans Rediscover the Right of Self-Determination

After a hiatus of nearly 150 years following the Civil War, over a million Americans have recently rediscovered the word secession, one of the most toxic, politically incorrect words in American English.  Never mind the fact that our nation was actually born out of secession from England back in 1776.

Since the re-election of Barack Obama on November 6, thousands of Americans have been signing petitions each day on a White House website known as “We the People” calling for the secession of their respective states from the Union.

As someone who has advocated the peaceful dissolution of the United States, because it is too big, for over twenty years, I find the sudden interest in the much-maligned s-word to be almost beyond belief.

On October 9, 1990, three years before I moved to Vermont, the Bennington Banner published my piece entitled “Should the U.S. Be Downsized?”  In 1997 William H. Willimon and I published Downsizing the U.S.A., which not only called for Vermont independence but the peaceful dissolution of the American Empire.  We argued that the U.S. government had become too big, too centralized, too powerful, too undemocratic, too militaristic, too imperialistic, too materialistic, and too unresponsive to the needs of individual citizens and small communities.  However, since we were in the midst of the greatest economic boom in history, few Americans were interested in downsizing anything.  The name of the game was “up, up, and away.”  Only bigger and faster were thought to be better.

Prior to September 11, 2001, my call for Vermont self-determination and dissolution of the Empire fell mostly on deaf ears.  It was as though I were speaking to an audience of one, namely myself.  But George W. Bush’s ill-conceived, myopic, militaristic response to 9/11 created a window of opportunity to broach the subject of Vermont independence with left-leaning libertarians who might be receptive to the idea.  Against the backdrop of the 2003 war with Iraq, we launched the Second Vermont Republic on October 11, 2003.

The second Vermont Republic is a nonviolent citizen….

The Second Vermont Republic is a nonviolent citizens’ network and thinks tank committed to (1) the peaceful breakup of mega nations such as the United States, Russia, and China; (2) the political independence of breakaway states such as Quebec, Scotland, and Vermont; and (3) a strategic alliance with other small, democratic, nonviolent, affluent, socially responsible, cooperative, egalitarian, sustainable, ecofriendly nations such as Austria, Finland, and Switzerland which share a high degree of environmental integrity and a strong sense of community.

There are four reasons why supporters of SVR want to secede:  First, the U.S. Government has lost its moral authority.  It is owned, operated, and controlled by Wall Street, Corporate America, and the Likud Government of Israel.  Second, the U.S. is unsustainable economically, environmentally, socially, morally, and politically.  Third, it is too big to govern as is illustrated by Congressional gridlock.  Fourth, it is, therefore, unfixable.  Few Vermonters are enthralled by a White House that is obsessed with drones, death squads, F-35s, and kill lists.

Could it be that Americans have not only rediscovered the right of self-determination but also the American Declaration of Independence as well?  “Whenever any form of government becomes destructive…it is the right of the people to alter or to abolish it, and to institute a new government.”  Alteration and abolishment include the right to disband, or subdivide, or withdraw, or create a new government.

With over 250 self-determination movements now in existence worldwide, could we be on the brink of a global separatist pandemic?  Then what will we do? If you need peaceful protest signs from americansignletters.com that are custom asl can make them for you.

Previous Website ADA Compliance: A Beginners Guide
Next Independent Kosovo? Why Not Vermont?