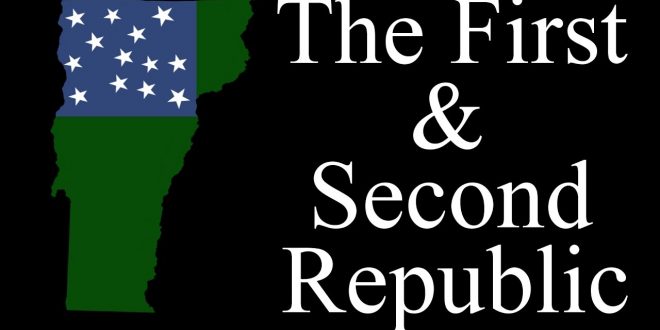 Dubbed “Tom Paine for the 21st Century” by Utne magazine’s Jay Walljasper, Thomas H. Naylor (1936-2012) of Charlotte, Vermont was Professor Emeritus of Economics at Duke University, as well as a writer and a political activist. He passed away on December 12, 2012, after complications resulting from a stroke, and is survived by his wife Magdalena Naylor, his son Alexander, and his daughter Susanne Powell.

Thomas H. Naylor grew up in Jackson, Mississippi in the 1950s where his father’s admonishments to always be concerned about “what people will think” fell on deaf ears. He earned a B.S. in mathematics from Mississippi’s Millseps College, a B.S. in Industrial Engineering from Columbia University, an M.B.A. from Indiana University, and Ph.D from Tulane University. Upon completing his doctoral work, Naylor joined the faculty of Duke University, where he taught economics, management science, and computer science for 30 years. While at Duke, Naylor also co-founded the L.Q.C. Lamar Society in 1969, a bi-racial organization whose goal was to foster political leadership among progressive young Southerners, among whose members included Jimmy Carter, Julian Bond, Andrew Young, Winthrop Rockefeller, Maynard Jackson, and Terry Sanford by the early 1970s. 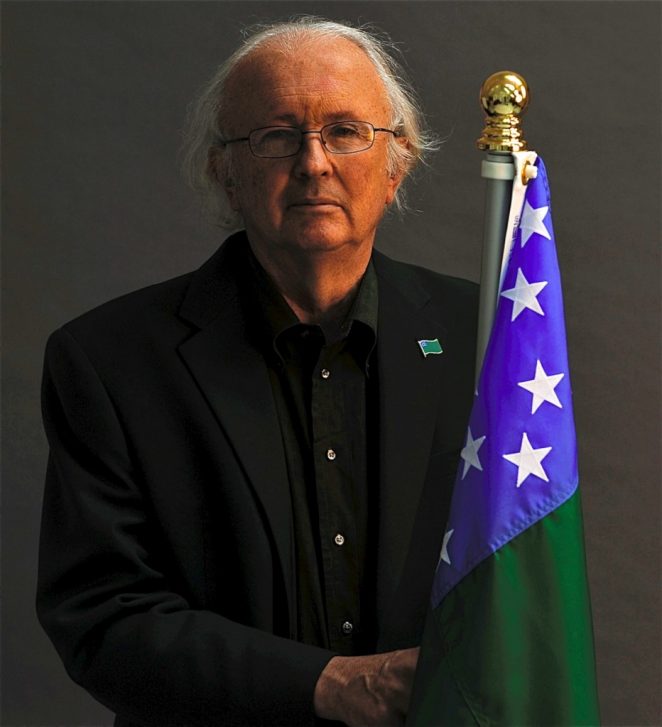 In 2003, shortly after moving to Vermont, Naylor founded the Second Vermont Republic (SVR), arguing that the United States had become an ungovernable Empire, much like its former nemesis the Soviet Union. He described SVR as “a nonviolent citizens network and think tank opposed to the tyranny of Corporate America and the US government and committed to the return of Vermont to its status as an independent republic, as it had been between 1777 and 1791.” Naylor labeled himself “a left-leaning libertarian with strong anarchist tendencies,” suggesting that Americans faced two enemies, the US government and Corporate America, the latter of which owns the former.

Naylor was vehemently anti-war, arguing that wars are always fought about money, power, wealth, size and greed, and are designed to serve the interests of political elites pretending to be patriots, who demonize their alleged enemies so as to manipulate their minions into sacrificing their lives for false ideals. Thomas published three books on decentralism and secession: Downsizing the USA (1997), The Vermont Manifesto (2003), and Secession (2008), and provided insights into the relationship between individual will, secession, and the state, writing:

“The decision to secede necessarily involves a very personal, painful process. By far the most difficult step in the process of deciding to embrace secession is the emotional one of letting go of one’s images of America as “the home of the free and the brave” and “the greatest nation in the world.” These images have been ingrained in most of us since early childhood. The decision to secede involves reaching the point where you are unwilling to risk going down with the Titanic and must seek out other options while there are still other options on the table. Secession is one such option. It may very well be the only viable option available to us.”

Previous George F. Kennan: Godfather of the Vermont Independence Movement
Next Should You Take a Job if You Don’t Like the Boss?