Thomas Herbert Naylor died unexpectedly on Dec. 12, 2012, at FAHC, after suffering a stroke. He was 76. Born on May 30, 1936, in Jackson, Mississippi to Thomas Hector and Martha (Watkins), Naylor earned a BS in Math., from Millsaps College, a BS in Indsl. Engineering from Columbia University, an MBA in Quantitative Bus. Analysis from Indiana University, and a PhD in Economics from Tulane University. He was Professor of Economics at Duke University from 1964 until 1993, teaching economics, management science, and computer science. While at Duke, Naylor was also an international management consultant advising major corporations and governments in over thirty countries. Naylor later left business and turned to political and social analysis and activism. He was executive director and founder of the L.Q.C. Lamar Society. The society’s 1972 publication “You Can’t Eat Magnolias” was s stirring manifesto for change and growth in the modern South. His book entitled “Computer Simulation Experiments with Models of Economic Systems” was translated into Russian in 1975 and sold more copies in the Soviet Union than in USA. As an expert on Soviet economy he predicted the collapse of Soviet Union in early 80s, years before the actual collapse. In 2003 he founded the Second Vermont Republic advocating Vermont’s secession from the Union as well as the dissolution of the American Empire. Naylor was not only an extraordinarily accomplished economist and academic but also visionary, innovator, independent thinker and a prolific writer. He published over 30 books; his articles appeared in major American and international newspapers and magazines. Naylor moved to Vermont in 1993 with his wife, Magdalena Naylor, professor of psychiatry at UVM and FAHC, and their son Alexander. He was a devoted husband and father to son Alexander and daughter Susanne Powell, wonderful friend, and conversationalist. He was never afraid of changing the course of his life or the thought that guided it. In Naylor’s words, “We may simply take leave of life with these cogent words, ‘I rebel, therefore, I am.’” 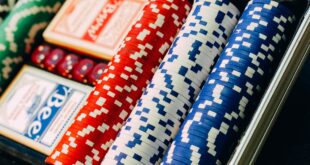 What is a Casino Reload Bonus 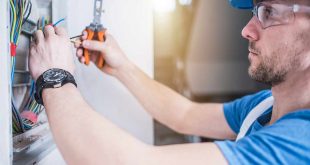 Things that every electrician needs to have 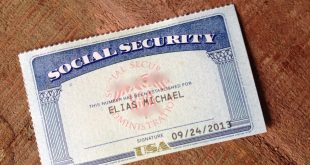 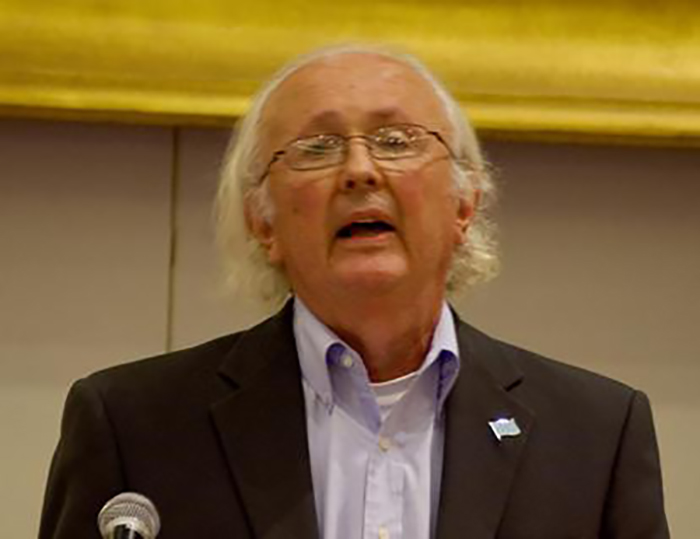