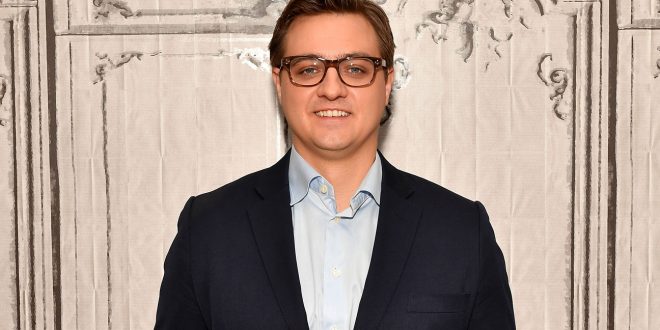 Michael Smith June 11, 2019 Vermont Republic Comments Off on Chris Hayes Lays All the Blame on American Elites, But Is He Right? 198 Views

I consider myself to be a huge fan of MSNBC talk show host Chris Hayes. His Saturday – Sunday morning political news analysis talk show known as Up w/Chris Hayes is hands down the best news commentary program on American television. It is arguably the only TV show to which one can turn today for objective analysis of what’s actually happening in the world of politics, foreign affairs, economics, and finance, topics about which Hayes possesses encyclopedic knowledge.

Although he is a liberal Democrat who supports Barack Obama, a political ideologue he is not. Unlike his MSNBC colleagues Chris Matthews, Rachel Maddow, Lawrence O’Donnell, and Ed Schultz, Hayes is not an apologist for Obama. He neither tries to sugar coat him nor blames all of his failures on the Republicans.

It was, therefore, with eager anticipation that I awaited the publication of Hayes’s first book, Twilight of the Elites: America After Meritocracy, only to find myself sorely disappointed by the results.

Hayes  believes that a new breed of elites, “more prone to failure and corruption” than their predecessors, gave rise to a series of major failures during the first decade of the twenty-first century including those of Wall Street, Corporate America, the White House, the Congress, the Roman Catholic Church, Penn State University, and even Major League Baseball.  He goes on to link these failures to the system of “meritocracy” in the United States which he defines as “putting the most qualified, best equipped people into the positions of greatest responsibility and import.”  But is he right?  I think not.

That elites have played an important role, if not the dominant role, in the history of the United States since day one is an irrefutable fact. Morris Berman confirms this in his recent book Why America Failed, although he couches his argument in terms of “hustling” rather than elitism.  Berman argues convincingly that “hustling, materialism, and the pursuit of personal gain without regard for its effects on others” have provided the dominant theme of American culture since the sixteenth century.  I believe there is a relatively thin line separating hustling from elitism and meritocracy as practiced in the United States. As Berman said, “The hustling life is a type of cancer at the very center of a nation’s soul.”

Hayes is not very convincing when he argues that there was something new and unique about the elites who presided over the demise of Enron, WorldCom, Global Crossing, Bear Stearns, and Lehman Brothers or those who promoted and orchestrated the wars in Afghanistan and Iraq, not to mention the cover-up of the Catholic Church’s sex scandal.  While it is true that the bankster MBAs who precipitated the 2008 financial crisis did have access to some very sophisticated new financial instruments and fancy mathematical models, there was really nothing new about the dirty tricks they employed including creative accounting, insider trading, stock price manipulation, lying, cheating, bribery, and fraud to mention only a few.  However, I have to concede, Bernie Madoff may have been one-of-a-kind!

What Hayes has overlooked is that rule by elites is not the only common characteristic shared by Wall Street banks, Corporate America, the U.S. Government, the Catholic Church, Penn State University, and Big League Baseball.  What all of these institutions have in common is that they are too big, not too big to fail, too big to manage.  They are fundamentally unmanageable by elites or anyone else, and it matters not whether they are a part of a meritocracy or not.

And what does Chris Hayes propose that we do about the problem of excessive elitism in America?  Of course, “make America more equal.”  And how will that be accomplished?  “We will need to imagine a different social order, to conceive of what more egalitarian institutions would look like.  We will need to construct coalitions, institutions, and constituencies that militate not only against the status quo but for equality.  The most fundamental institutions – our educational system, the federal government, the national security state, and Wall Street – must be confronted and reformed directly.”

It apparently never occurred to Mr. Hayes that neither the U.S. Government, Wall Street, Corporate America, the Catholic Church, nor Penn State may be fixable.

Chris Hayes is a very good writer when he focuses on a specific topic such as Wall Street bailouts, the U.S. fiscal debacle, the euro crisis, the tension with Iran, or gay rights.  Where he seems to have problems is in connecting the dots.

Maybe he should devote most of his time to his superb television show and less time to writing books. 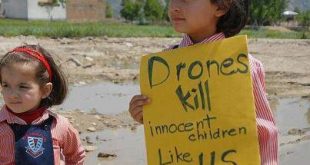