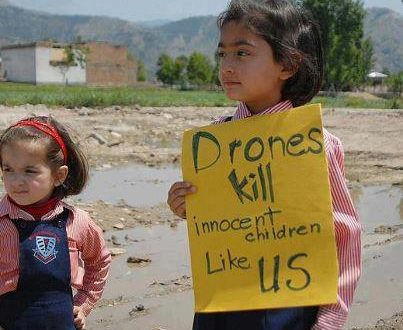 Michael Smith June 11, 2019 Vermont Republic Comments Off on We Have Lost Our Soul 269 Views

Economist Paul Craig Roberts recently wrote that “the United States is an immoral country, with immoral people and an immoral government.” Continuing he added that, “Americans no longer have a moral conscience. They have gone over to the Dark Side.”

We are currently engaged in three highly visible immoral wars in Afghanistan, Iraq, and Palestine, the latter through our proxy Israel. Most Americans and, indeed, most Vermonters couldn’t care less. The peace movement in Vermont is dead in the water. The Quakers have pulled out and the Peace and Justice Center is no longer in the peace business. The prevailing attitude is “I’ve got mine, Jack.” It’s as though we have lost our soul.

Senators Patrick Leahy and Bernie Sanders and Congressman Peter Welch pretend to be opposed to these wars but do little to stop the carnage. If they were truly committed to ending the violence they would:

1. Call for the immediate withdrawal of all U.S. troops from Afghanistan and Iraq.

2. Vote against all military appropriation bills, particularly those supporting these illegal wars.

3. Vote to cut off all military aid to the state of Israel.

4. Discourage young Vermonters from joining the National Guard and putting themselves at risk of being called upon to fight in Afghanistan and Iraq.

5. Discontinue the practice of appearing at farewell ceremonies honoring those Vermonters who are about to be deployed to Afghanistan and Iraq. (You can’t have it both ways.)

The U.S. government has lost its moral authority. Members of the duplicitous Vermont Congressional delegation should be held accountable for their support of our government’s illegal actions. Those who vote for these ciphers are also morally responsible for the grievous results. For how much longer will freedom loving Vermonters support the Evil Empire?

Previous Technofascist Drones
Next Chris Hayes Lays All the Blame on American Elites, But Is He Right?