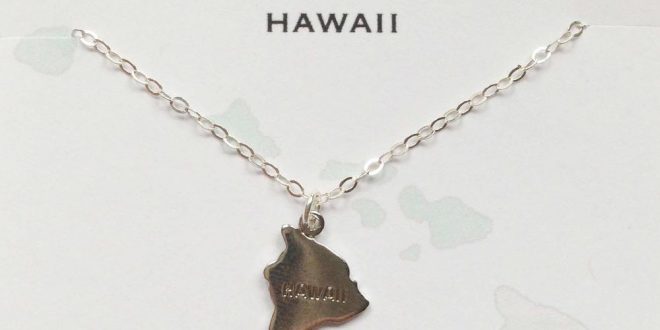 Hawaii Is Not Even a Legitimate State

Michael Smith April 4, 2019 Vermont Republic Comments Off on Hawaii Is Not Even a Legitimate State 2,186 Views

In the brouhaha over whether President Barack Obama was born in Hawaii or not, few seem to realize, that in the eyes of many historians and legal scholars, Hawaii is not a legitimate state of the United States of America.  If the government of Hawaii had not been illegally overthrown in 1893 by the U.S. Marines through a classic act of Manifest Destiny and American-style gunboat diplomacy, Hawaii would still be an independent, sovereign nation today.

Notwithstanding a series of clever illegal moves by the U.S. government, Hawaii cannot be considered a legally bona fide state of the United States.  In 1898 the United States unilaterally abrogated all of Hawaii’s existing treaties and purported to annex it on the basis of a Congressional resolution.  Two years later the U.S. illegally established the so-called Territory of Hawaii on the basis of the spurious Organic Act.  After a period of prolonged belligerent occupation by the U.S., Hawaii was placed under the United Nations Charter, Article 73, as a “non-self-governing territory” under the administrative authority of the United States.  Then in 1959 the U.S. falsely informed the U.N. that Hawaii had become the 50th state of the United States after an illegal plebiscite.  Among those allowed to vote in this invalid election were members of the U.S. military and their dependents stationed in Hawaii.  In other words, Hawaii’s occupiers were permitted to vote on its future.

In November 1993, President Bill Clinton signed Public Law 103-150 apologizing to the 140,000 Native Hawaiians, who call themselves Kanaka Maoli, for January 17, 1893, invasion of Hawaii deposing Queen Liliuokalani which led to Hawaii’s illegal annexation by the United States and eventually to statehood in 1959.  This apology implicitly recognized the unrelinquished inherent sovereignty and right of self-determination of the Native Hawaiian people.

Whether it was his intention or not, President Bill Clinton clearly raised the expectations of the Kanaka Maoli that one day Hawaii might once again be viewed as an independent nation-state.  The downtrodden Kanaka Maoli, who make up less than 12 percent of Hawaii’s population, “die younger, earn less, go to jail more frequently, and are more likely to be homeless than any other ethnic group in the islands,” according to the Honolulu Weekly.

If Barack Obama were born in Hawaii, and his birth certificate says that he was, then why has he shown so little interest in the plight of Native Hawaiians?  Bill Clinton has done a lot more for the Kanaka Maoli than Barack Obama, even though Obama pretends to be a compassionate liberal.

At one level, it matters not whether President Obama was born in Hawaii, Kenya, Indonesia, or Saudi Arabia.  The real issue is how does he behave.  Therein lies the rub.  Not unlike his friend Donald Trump, Obama has a very strong predisposition towards violence and war, caters almost exclusively to the rich and powerful, and palls around with the right-wing government of Israel.

Hawaii became an alleged state of the United States as a result of a foreign policy based on full spectrum dominance and imperial overstretch – the same foreign policy employed by Obama over a century later in places like Afghanistan, Iraq, Libya, Pakistan, and Palestine.

President Obama’s benign neglect of the Hawaiian victims of American nineteenth-century imperialism says more about who he is than the name of the country on his birth certificate.

Previous Economic Policy Threatens the Dollar
Next The Montpelier Manifesto