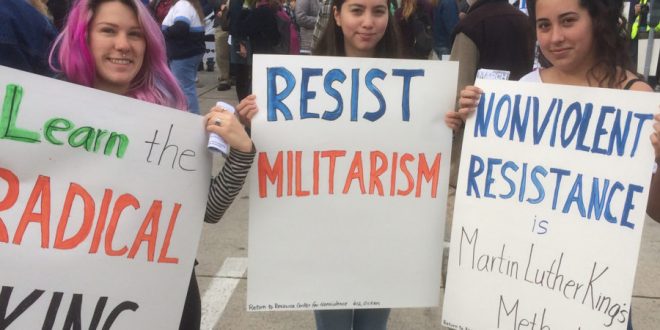 Radical Nonviolence and the Power of Powerlessness

Michael Smith February 8, 2019 Vermont Republic Comments Off on Radical Nonviolence and the Power of Powerlessness 257 Views

Previous 10 Most Expensive Watch Brands for the Ladies
Next George F. Kennan: Godfather of the Vermont Independence Movement