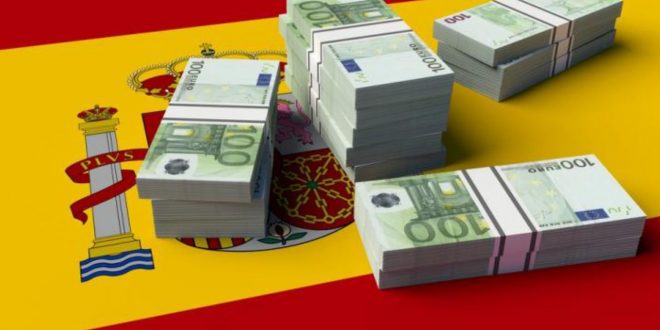 Paying Taxes in Spain as a Foreigner: The Impatriate Tax Regime

Ed Dillinger November 27, 2019 Finance Comments Off on Paying Taxes in Spain as a Foreigner: The Impatriate Tax Regime 261 Views

Some of the needs people experience can be met individually from their own resources. However, there are also other needs whose individualized satisfaction is not possible, but that must be met collectively instead by joining forces through collective contribution. This contribution is made mainly through the payment of taxes, in order to constitute what we could call a common fund. Taxes could, therefore, be defined as those amounts of money that citizens are obliged by law to pay so that the Public Administrations have sufficient resources with which to finance the satisfaction of public needs.

If you live outside your home country because of your job, it is likely that you’ll have some questions about taxes. Do you have to pay taxes as a foreigner? Which ones? How can you do it? All these questions have no easy answer since tax obligations are different for every situation. In this article, we are going to talk about the Impatriate Regime, which is one of the most popular taxes for foreigners who work in Spain. But there are more taxes that you may have to pay depending on your particular situation such as wealth tax, inheritance tax, or property transfer tax, about which you can learn more here.

Foreign citizens who establish their residence in Spain in order to work in the country must become tax residents in Spain according to article 93 of the Personal Income Tax Law (LIRPF). They may choose to pay income tax or non-resident income tax (IRNR), also known as the Impatriate Regime. The Impatriate Regime is a special tax regime that was introduced a few years ago to encourage the entry of skilled workers into Spain, and it is aimed at all foreigners who reside and work in Spain.

Those who wish to take advantage of this system will have to apply for it, and they will be able to declare their income using Form 151. This document is taxed according to the Non-Resident Income Tax (IRNR), which, in the majority of cases, is much lower than the general IRPF rates. If they do not choose Form 151, they will declare their income using Form 100, like all other taxpayers.

When you file Form 151, work income derived from the employment relationship cannot be exempt from taxation in the Non-Resident Income Tax (Impuesto Sobre la Renta de No Residentes). This is intended to avoid situations in which, for example, there are yields that remain untaxed when the rules of the IRPF Law or IRNR are applied.

Since 2010, it is also required that the foreseeable payments derived from the employment contract are taxed according to this special regime, provided that they do not exceed the amount of 600,000 € per year. This limit already includes the calendar years from 2010 and the transitional regimes for those workers who had opted for this before 2010 and had not passed the 1+5 year application period.

In order to be able to make the Income Tax Return for foreign residents by using Form 151, you must meet some specific requirements. Answer the following questions, and you will know if you are able to take advantage of the Special Tax Regime for Impatriates.

Have you previously lived in Spain?

You must not have lived in Spain for the prior ten years to your work-arranged arrival. This basically means that you can only file a tax return for foreign residents if you have acquired tax residence if you haven’t done it during the last ten years. As a worker, you may have traveled to Spain and even lived here several short periods of time -a few weeks or a couple of months, but without being considered a tax resident in Spain.

Do you have an employment contract?

In order to become a tax resident and apply this special tax regime, the Spanish Ministry of Finance establishes that the foreign resident must come to Spain because of an employment contract. This is because the Impatriate Tax Regime cannot be applied to those people who come to Spain to get a job since the cause of changing their residence to Spain must be the employment contract itself.

Where do you work?

In order to be able to present Form 151, it is necessary that the job you have been hired for is carried out in Spain. Beware, this condition will be understood as fulfilled when part of the work is also provided abroad, as long as the sum of the remuneration corresponding to the aforementioned work is or is not considered to be income obtained in Spanish territory.

Is your company based in Spain?

Previous Is ADHD Related To Celiac Disease?
Next 5 Strategies Women Use to Stay Fashionable and Trendy This Year 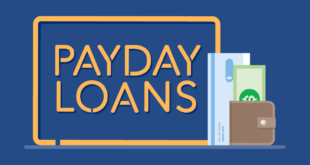 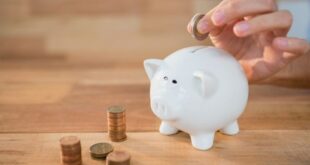 Nowadays, many people are becoming interested in ways to earn extra cash online. If you’re …