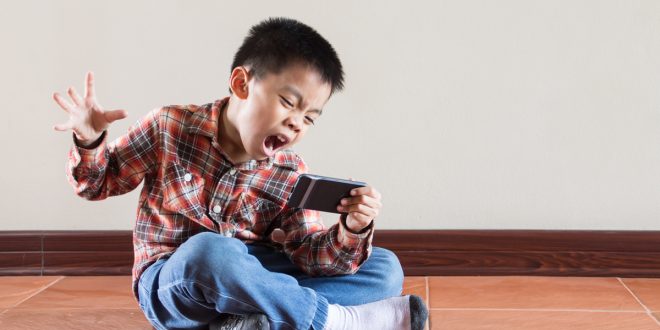 Is ADHD Related To Celiac Disease?

Gluten is often referred to as a silent killer as it can cause great damage to the whole body. The patients are sometimes unaware of the consequences of gluten consumption. Therefore, it is a good idea to check whether your body is gluten intolerant.

In recent years, celiac disease and gluten intolerance have also been associated with the onset of ADHD syndrome in children.

What is ADHD Syndrome?

ADHD syndrome or attention deficit in children has been discovered and first treated in the US. But in recent years, this syndrome has been seen everywhere in the developed world. We also use another name for this problem – hyperactive children.

The causes are still debated, although most parents agree that they are over-abundant foods that are rich in sugar and high-glycemic foods. And, of course, there is food that contains additives. The fact is that some foods intensify this problem and others slow it down. Completely avoiding problematic foods can either slow or completely terminate this problem.

Is Sugar One Of The Causes?

Although sugar as the cause of ADHD syndrome has never been confirmed by scientific research, parents stubbornly remove sugar from their children’s diet. Also, they are convinced that a group of preservatives from a large family of additives directly causes a problem of lack of focus in children.

The impact of carbohydrates and sugars is still debated in scientific circles, but there is no firm evidence that they cause hyperactivity in children.

Celiac Disease And Inability To Digest Gluten Are Related To ADHD?

The next one on the defendant’s bench was gluten. American Doctor David Perlmutter found that most children with a concentration problem have gluten sensitivity. A standard blood test should confirm or deny the existence of such hypersensitivity. This syndrome is especially commonly associated with celiac disease.

Celiac disease is a lifelong rejection of gluten in the body. It is also called a disease with a thousand faces. Patients often have symptoms that are unrelated at first glance and do not indicate any intestinal disease. Celiac disease causes damage to the intestines, which can lead to their inflammation and destruction of the basic function, absorption of nutrients.

That leads to a reduced ability of the body to digest vitamins, minerals, proteins, carbohydrates and fats from the foods we ingest. Gluten can, therefore, damage other organs or organ systems.

How Is Celiac Disease Diagnosed?

There are two ways to diagnose celiac disease: a blood test and a gut biopsy. Most often, tests from the blood are done first, but a biopsy establishes a definitive diagnosis. Blood tests may include an analysis of anti-transglutaminase antibodies (anti-tTG) or anti-endomysial antibodies (EMA) and anti-gliadin antibodies (AGA).

These analyses are most commonly used in the diagnosis of celiac disease in children up to 3 years of age. A biopsy involves taking tissue through an intestinal biopsy that is sent for histopathological analysis. If the finding shows atrophy of the small intestinal mucosa and enlarged intraepithelial lymphocytes, celiac disease is diagnosed.

If you have doubts and would like to confirm or eliminate your suspicion as soon as possible, before confirmation in the biochemical laboratory, you can also perform a home test for celiac disease, which proves the antibodies in the patient’s blood.

One of the most reliable home tests, of course, is imaware™. This test is based on a blood sample and has been scientifically validated. It has exceptional precision in determining all the parameters of possible celiac disease.

You can do it in the comfort of your home, and the whole process will be completed in just 5 minutes. With this test, you also have the opportunity to get the advice of experts in this field, which will help you to live a healthier and better quality of your future life.

Gluten Can Cause Brain Degeneration

Although most people who suffer from gluten sensitivity have encountered mostly intestinal discomfort, experts say there is an increasing number of those who are experiencing neurological difficulties. Suspicious ADHD and autism in children, lack of concentration, impaired memory function of the brain and severe headaches are more common in people who are hypersensitive to this protein.

Another reason for the loss of cognitive function is that some of the brain proteins look similar to gliadin (a protein in gluten composition). Anti-gliadin antibodies in the human body that suffer from gluten hypersensitivity cannot differentiate between these two proteins, thus mistakenly destroying the brain proteins required for normal functioning.

However, experts emphasize the following: If you avoid gluten, you will not become smarter, but you will prevent cognitive impairment of the brain.

Although celiac disease is a chronic disease, it can still be kept under control by adhering to a strict gluten-free diet. But, do not think about a gluten-free diet before you are diagnosed. Specifically, if you start a gluten-free diet and your test results turn out to be negative – delaying a true diagnosis will be delayed. Experts say that diet should be usual – until the disease is confirmed or ruled out.

Previous The Surprising Health Benefits of Axe Throwing
Next Paying Taxes in Spain as a Foreigner: The Impatriate Tax Regime 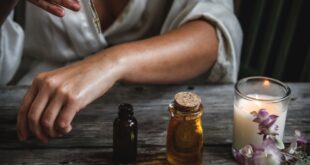 Essential Oils – Benefits of the Alternative Medicine in 2020 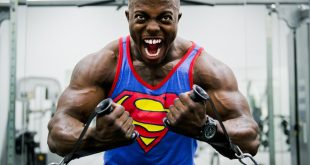 Side Effects of Anabolic Steroid Drugs: Is it Really That Bad – 2020 Review 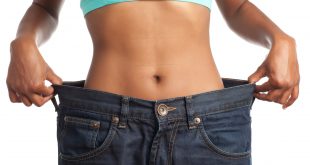 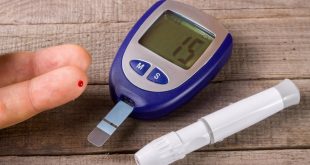 10 Signs That Indicate You Have Low Blood Sugar – 2020 Guide