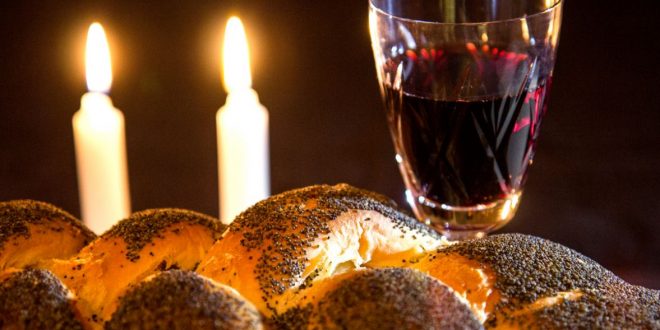 The Shabbat: Tradition, Customs And Celebrating

Holidays in Judaism are days of celebration, but also the days of observance of customs. For example, the Sabbath begins when the sun sets on Friday and lasts up to an hour after sunset on Saturday.

On this day, believers of Judaism usually rejoice throughout the week. It is not only because every work during that holiday is strictly forbidden. It is also because that time is set aside specifically for the joy and reminder that they are God’s chosen people.

The Jewish religion – Judaism, is based on the belief in a single, disembodied and only spiritual god who is the father of mankind, and his name is Yahweh or Jehovah. Judaism is one of the oldest religions. Moses is considered the founder of Judaism, though the Jewish past can be traced even to Abraham.

The main sacred Jewish document is Torah, but many other sacred documents and doctrines are also respected. The Torah is a synthesized manuscript of 24 books, written in Hebrew and partly in Aramaic.

Each of them speaks about the history, ideas and social struggles of the Jewish people, and is at the same time a collection of religious and legal regulations, as well as ancient myths probably taken from other peoples of the East.

There are also Pilgrimage Festivals or in Hebrew Shalosh Regalim – those are Pesah, Shavuot, and Sukkot, as well as memorial days, minor holidays, fasting, etc.

Shabbat is the largest Jewish holiday. It is a day of rest when physical work and every business activity stops. It is related to two biblical events: the creation of the world and the enslavement of Jews in Egypt.

The Bible states that God created the world in six days and rested on the seventh day. As most people know, Shabbat is a rest day for all, and as such it contains the idea that, as noble as work is, a man also needs free time for his fulfillment.

Generally speaking, the thought of setting aside one day a week for rest and the obligation to break away from daily worries and jobs once a week is a unique phenomenon in the ancient world. Associated with the creation of the world, Shabbat is considered a symbol of the eternal agreement between God and the Jewish people on the necessity of work and the obligations of rest, for both work and rest are equally important to human well-being.

Habits And Customs Attached To Shabbat

In the Middle Ages, Shabbat was a rest day for the Jews. For Shabbat, they put on the most beautiful suits, ate the most delicious meals, and the poorest ones struggled to provide three meals.

Most of the customs have remained to this very day. On Friday afternoon, before sunset, the housewife lights Saturday candles with a blessing. It is the woman who lights the candles because according to Jewish law, the care of the household belongs to a woman. The man lights the candles only when there is no wife in the household. According to tradition, there are special candlesticks for this purpose.

However, with the advent of more modern times, the design of these candlesticks have become a bit more contemporary and in line with the modern age and lifestyle. So, today you can find different candlesticks for Shabbat at specialized shops like Jewish Shop.

A large selection of candlesticks of different colors can also reflect the character of the hostess, so you may find one that is right for you. In some places, it is customary for a girl to light one candle, a married woman two, and a mother a separate candle for each child.

The burning of candles marks the end of the working hours and the beginning of Shabbat. During the Shabbat, three synagogue services are held. The first is Friday night, the second is Saturday morning, and the third is late in the afternoon.

The celebration is mostly after the Shabbat – on Saturday night. You have to pay attention to the preparation time since cooking is not allowed from the beginning of Shabbat. That means you have to cook all the food by Friday evening. A rabbi or a Mashgiach will make the kitchen kosher or clean before Shabbat begins.

He will then cover the work surfaces with paper to ensure cleanliness and dormancy. The dishes must be prepared according to the instructions of Mashgiach. The meat must be processed by a certified butcher or an authorized experienced supplier.

The History And Origin Of The Shabbat

The origins of the Shabbat and the way it is celebrated are lost during antiquity, as is the case with other Jewish holidays. From the scarce information, it can be seen that at the time of the First Temple, Shabbat was not only a day of rest but also a day of joy and pleasure.

People gathered for Shabbat in Jerusalem to celebrate the feast, visiting the Temple, but also used the day to travel around the country and visit relatives and friends. At that time, the holidays of Pesach, Shavuot and Sukkot, which were inextricably linked to the life of a Jewish peasant, were of great importance.

Comparing to those holidays, Shabbat could not have played a big role. However, the significance of Shabbat grows in the period of early Babylonian slavery, when it receives deeper, more spiritual content. In exile, in a foreign environment, to preserve national existence, Shabbat becomes one of the main symbols of the Jewish religion.

The Idea Of Sabbath

People who are more inclined to think will certainly notice that the idea of Shabbat is also in tune with the rhythm and functioning of nature and the Universe – because everything alive requires rest. Work without rest cannot exist.

But this can also be interpreted vice versa because the one who does nothing in life, has nothing to rest from. Shabbat is a day dedicated to family, socializing with friends, and pleasures for which we usually do not have time.

Previous Why Companies Need to Embrace Remote Working
Next You Need Bitcoins: Here Is How You Can Get Them 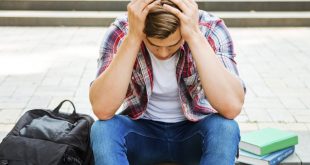 Why Students Drop Out of College – 2022 Guide 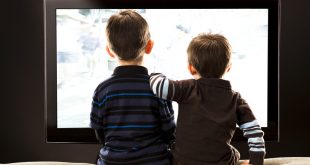 The Good and Bad Effects of TV on Children – 2022 Guide 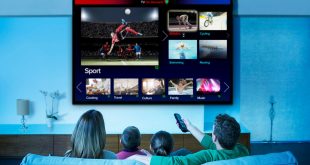 Positive And Negative Effects Of Television On Society – 2022 Guide 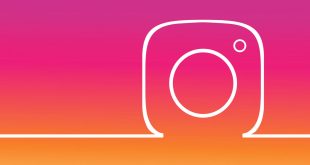 Instagram – The Best Platform to Sell Online Courses in 2022

For anything new, people are no longer glued to a newspaper. Most of the people …