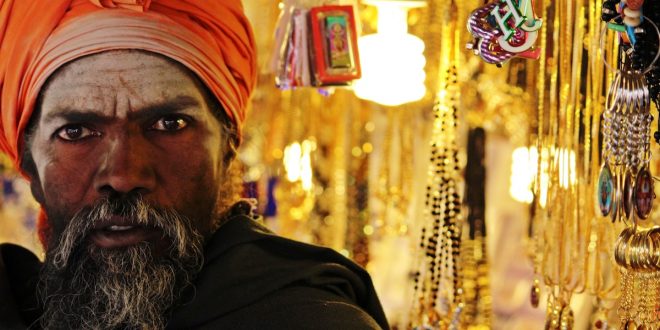 Since Hinduism is the third largest religion in the world, it is not surprising that it has many interesting facts to offer. People across the world do not know much about Hinduism. Therefore, here are eight interesting facts in connection to this South Asian religion, so that people can learn more about it.

The ultimate, final, and the desired goal of Hinduism is to gain salvation, called moksha in this religion. It is essentially the freeing of oneself from the continuous cycle of death, which always results in another rebirth and with it, another self-realization.

The religion of Hinduism thinks about a time in a circular sense, instead of the linear one Christians now. They are four ages, called yugas. Satya Yuga is the age of innocence, also called the Golden Age. It lasts for approximately 1,728,000 years. The eras follow each other directly, and the Satya Yuga leads into the Treta Yuga, after which comes the Dwapara Yuga. The final and the ending age is the Kali Yuga, known as the time of wickedness. After the cycle ends, a divine being comes to life and leads to a new Satya Yuga. Currently, Kali Yuga began five thousand years ago, and it has 427,000 years left until the new cycle begins.

The English word for ‘Juggernaut’ is derived from the name of the Hindi Lord of the Universe, or Jagannath, a “carved and decorated wooden stump with large round eyes and stumps as hands.” He does not have legs. During Rath Yatra, the festival of chariots, he is pulled in a large chariot. The chariots are important in the tradition and have an etymological origin for the word Juggernaut. Like the notion the word describes, these chariots were so large that they could crush worshippers beneath its enormous wheels.

Unlike other religions, Hinduism is among the few that do not care if its devotees seek wealth for themselves. They even have a goddess of wealth, Lakshmi. In religion, wealth is considered to be both spiritual and material. Therefore, the goddess means good luck, and women prefer her more. She is one of the more famous gods, a woman with golden skin and four hands. She usually stands or sits in a full-bloomed lotus, holding a lot bud in her hand. Each one of her hands represents an end to human life. They are dharma (righteousness), kama (desire), Artha (wealth) and moksha (circle of life).

Probably everyone not close to the religion believe this about Hinduism, that it teaches about several different gods. However, this is not the case, as they worship only one God, who comes in many different forms. The devotees are free to pick the god or goddess they wish to follow themselves, whichever they chose. Each deity a manifestation of Brahman, the Supreme God of Hinduism.

6. There is no Single Origin, nor a Single Founder

Another interesting fact about Hinduism is that it has many different and unique traditions, but not one specific founder or origin moment. The religion is looked at as timeless and always existing. They do not even have a sacred text like Christians have the Bible. Instead, there is a compilation of texts, the Sanatana Dharma, or ‘The Eternal Teaching’.

7. Om is not just any Noise

Om is the sound of consciousness, made up of syllables A, U, and M. It represents several different trios, like Brahma, Shiva and Vishnu being one, dreamless, waking and dreaming states as another, and heaven, underworld, Earth as the third trio.

The yogis and scholars think that the Rig Veda was written before 4000 BC, around 12000 BC. Modern scholars it is from about 1500 BC, with recent findings in India suggesting an even older date. This is the Mantra book, which contains the oldest Sanskrit mantras.

These were the eight interesting facts about Hinduism. Which one did you enjoy the most, and which is the most surprising? 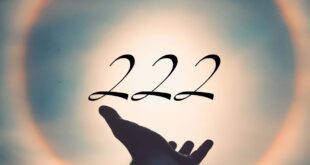 Major world religions all have a similar goal to reach, the wish to make it …