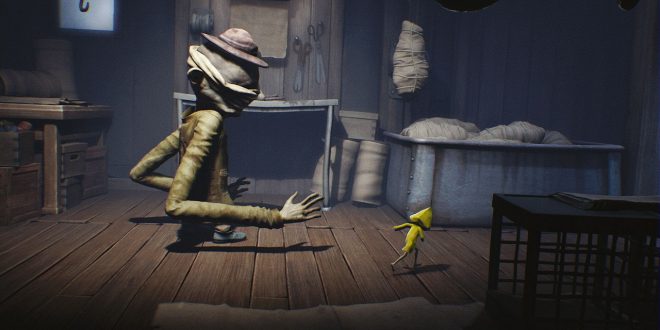 Gaming Enthusiasts’ Greatest Nightmares and How to Avoid Them

Michael Smith June 18, 2019 Gaming Comments Off on Gaming Enthusiasts’ Greatest Nightmares and How to Avoid Them 270 Views

Games are supposed to calm, relax and help us meet new people, right? Then why on earth do we have to deal with so many problems just to play a damn game!

The gaming industry has advanced so much in the last few years and still, there are so many bugs we get to deal with. This error, that error, it’s just too much frustrating when you get a brand new game and you need to spend time googling errors just because it won’t start. If you have had a similar experience, then this article might help you out.

We are going to share with you some of the greatest nightmares that gamers face and how you can avoid them.

4 Problems that gaming Enthusiasts have to deal with and how you can avoid them:

1. PVP.net Patcher has stopped working: If you have been playing games for many years, then chances are you have come across League of Legends (commonly known as LOL). If you love playing League of legends, then you must have faced this problem in the past.

You are playing and enjoying the game and suddenly this big message pops up on the screen saying, “pvp.net patcher kernel has stopped working”.

This error comes up quite often with this game, and we are not sure why exactly it happens but there are a few things you can do to fix it. You can view here some tips to help you fix this problem.

2. Toxic People: Gaming has evolved a lot in the past years and multiplayer games are what is ruling the industry. Although they can be extremely fun and enjoyable to play, there are a lot of toxic people that will ruin your fun.

Because of the anonymity, people there think they can even get away with murder. You will find people like this on every game, who type disgusting things in the game chat and swear out loudly in the microphone.

And you cannot really do much but ignore them. However, there is a good way to avoid these kinds of people, which is by playing with your friends. Ask your friends to play with you so you all can gang up on the toxic person and put him down. Also, report them and ask other good players to report them as well hoping they get banned.

3. Lag: Lag is a big problem we all have to deal with. When playing online games, half the time it is the lag that makes us rage most of the time, and it sucks when you know that you are way more skilled than the opponent but he kills you because of your lag. Also, the best way to deal with lag is by having a stable connection.

A stable connection does not mean having an expensive internet, it means making sure that you do not having packet loss. When you are playing multiplayer games, get an ethernet cable and connect it with your Wi-Fi and the other end in your laptop/computer.

4. Parents: We all have to deal with parents when playing games. Often, you might end up getting angry on them because they are nagging how you always playing games, but you need to understand that they only say it for your own good.

They care about you, so just don’t go being rude to them. Make up a schedule where you can balance playing games and doing work, or at least, when they come to your room, stop it and open something related to your homework lol..

There you go, these are the 4 problems that gamers have to deal with. Make sure to read them and it will surely help you out. Good luck!

Previous Most Common iPhone Failures
Next Car trade with a flair. Where do you start?