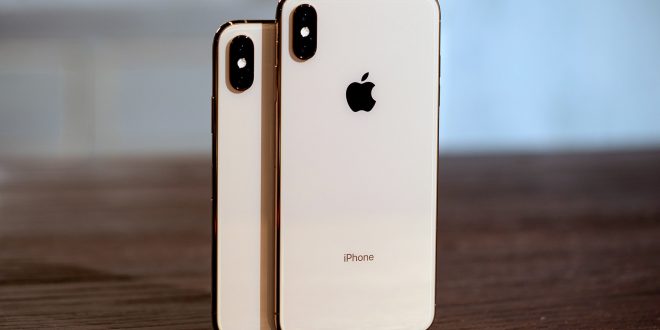 Apple has had a bad rep since the release of their iPhone 6 for having issues and failures. Some of those problems have since been fixed, but some haven’t and have even transitioned towards the newest iPhone XS and XS Max. However, the XS and XS Max are considered one of the best iPhones ever manufactured. They come with a lot of next-gen features such as A12 Bionic processors, plenty of storage, excellent cameras, big OLED displays, and lots of cool features and excellent specs. But no iPhone is perfect, and the majority of iPhone users have experienced some sort of problem with their phones.

A lot of XS and XS Max users have reported that their phones won’t charge when plugged in the lightning cable.  Some users reported that their iPhones fail to initiate the charging process, while others stated that their phone would charge as soon as you tapped their screen. This is something that Apple hasn’t had problems with, and the release of their 12.0.1 iOS seems to completely fix the issue. If your iPhone doesn’t seem to charge, simply update it to the latest version to solve the issue.

Data and Wi-Fi Speed are Slow

Frequently discussed on Apple forum posts, but data and wi-fi speed seem to be slow for some XS and XS Max users. Luckily for them, Apple quickly announced a relatively easy fix to this seemingly annoying issue.

To solve this issue, simply go to Settings > General > Reset > Reset Network Settings. Once you do that, you will need to re-enter your wi-fi password and the issue will resolve itself. Other users reported that the 12.0.1 iOS update solved that problem, so navigate to the Software Update section and make sure to update to the latest version.

According to Phoneix.se, a smartphone repair store that also sells iPhones with an excellent warranty, bad reception has been an Apple issue for most of their iPhones. The problem originally surfaced when a couple of XS and XS Max users reported having worse phone reception than on previous iPhone devices. The issue was originally reported by people on Verizon and others speculated that the problem might be due to Apple’s shift from Qualcomm to Intel modems.  Others speculated that the problem is closely related to antenna problems, and while you’re searching the web for a possible solution for this problem; do understand that as of right now there is none.  Apple might release a new update in the future that will tackle this issue, but there has been no information on a possible solution right now.

This is yet another incredibly annoying issue for those users who use their XS and XS Max for taking professional shots or video. The overly aggressive camera smoothing issue is not really that big of a deal, however, a lot of people don’t like it. The smoothing of skin in subjects in photos is too aggressive, in comparison to older iPhone models. But this is all down to how Apple designed their new cameras, so we don’t believe there ever will be a possible fix to this problem. One way to reduce the effect is to turn off your Smart HDR on the main camera. Another solution could be to download a camera app for the iPhone which you will use as your main camera app in the future. 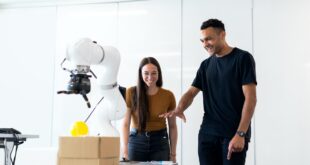 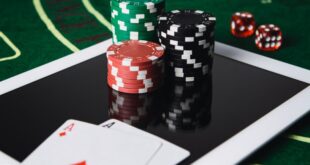 The Application of Modern Technology in Gambling Industry