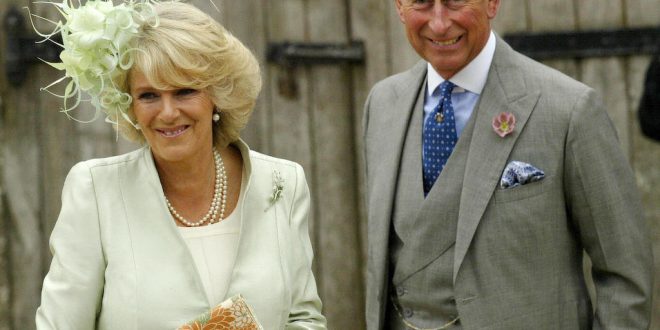 Camilla Parker Bowles Net Worth 2021 – What was Her Net Worth Before her Royal Wedding?

Michael Smith February 5, 2021 Entertainment Comments Off on Camilla Parker Bowles Net Worth 2021 – What was Her Net Worth Before her Royal Wedding? 869 Views

As we all know, Prince Charles is currently married to Camilla Parker Bowles. However, before they got married, neither the queen nor the rest of the royal family accepted her. To the public, she was famous as the woman who broke up the Prince and Princess of Wales. Today, however, after a rocky road, she cemented her place as a member of the Royals.

The wife of the heir apparent now has full-time royal duties as the president or patron of over 90 charities. As it is stated in her profile, she is mostly interested in health, literacy, supporting victims of rape, s*xual abuse, and domestic violence, empowering women, animals, food, heritage, and arts. When it comes to her background before her royal days, not a lot is familiar. Let us explore Camilla Parker Bowles’s net worth before she married Prince Charles.

Before she met Prince Charles

Camilla was born on July 17, 1947, to well off parents, as her father was a wine merchant, charabanc owner, and a high-ranking military officer, while her mother came from a family that their fortune building up Mayfair, Pimlico, and Belgravia in London. The Independent wrote that she inherited a wealth of $663,000 by her mother’s parents. She grew up on a $2 million estate in Sussex and attended the best schools during her education years. She ran in high-society circles, and despite having wealthy parents, she worked as a receptionist at the decorating firm Sibyl Colefax & John Fowler. From this, we can conclude that Camilla Parker Bowles net worth was considerable even before her marriage.

Because of her privileged upbringing and ties to the Royal family, Camilla has an estimated net worth of around $5 million. This came from various endeavors like real estate holdings. She also receives payment from the Duchy of Cornwall like other royals. When Charles inherits the throne, her net worth will increase substantially.

Prince Charles has a much higher net worth than his wife does. It is estimated to be around $400 million. The pair does not have a prenuptial agreement. The majority comes from the Duchy of Cornwall that generates millions in earnings each year. It encompasses 135,000 acres of land in the southern parts of England and has an investment portfolio. The lavish estate includes farms, residential and commercial properties, and forests and coastal areas. Edward III created it in 1337 to provide income for the oldest son of the monarch. The Duchy will go to William when Charles becomes King. He now gives about $6 million to his sons’ families for their expenses and other royal activities.

Which Netflix Library Has the Most Titles – 2021 Review

5 Tips When Looking for a Trustworthy Online Casino in 2021