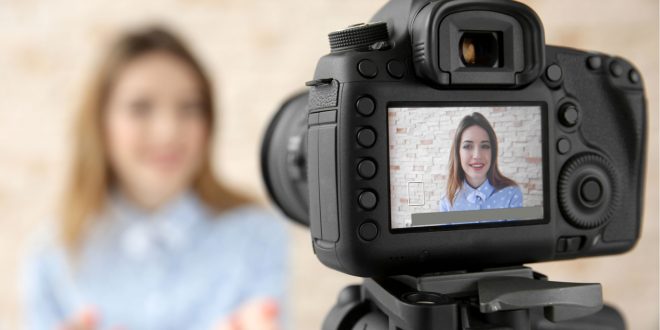 Gamers making millions while doing what they love is a dream job for many. Gaming and YouTube go together like bread and butter in the modern world. As the most popular video sharing social media platform, it is the ideal staging ground for video game streaming.

Therefore, gaming channels are some of the biggest and most subscribed-to on the platform. They hold 16 spots on the top 100 channels on YouTube, meaning they are as present as the VEVO channels of Justin Bieber and Ariana Grande. Other top 100 channels are giants like The Ellen Show and Jimmy Fallon’s Tonight Show.

It is truly incredible how gamers managed to rank this high on the list and be among channels backed up by dozens of employees, and advertising funds in the hundreds of thousands of dollars.

One of the crucial factors for this success are the algorithms of YouTube. In the beginning, in 2005, the platform used to be based on clicks because the founders thought this would be enough to determine the value of a video. It has to be good if thousands and millions click on the video.

However, content creators started deceiving the viewers and fans. They would make a misleading thumbnail in various ways or put a misleading title. People naturally flocked to these videos and generated clicks.

YouTube then realized they had to develop something else. That is when the factor of minutes-watching kicked in. On contemporary YouTube, the total number of minutes watched in a certain time frame determines how successful a video truly is, and if it should be featured by the platform.

This means that the more viewers are watching for longer, the more YouTube will stand behind you and promote your page, and get your videos in front of others.

Still, how are gamers making millions of dollars on YouTube? First of all, the average gaming video is around 9 and a half minutes long. In comparison, comedy videos last around 3 minutes. Right from the start, they have the advantage.

What is more, many gaming channels involve playthroughs and walkthroughs of various games. This way, the target audience stays engaged and watches the complete video. Another bonus is that YouTube works in the background for many people, while they are doing something else.

One more benefit is that it is quite easy to absorb more videos at a time, meaning viewers tend to watch more of these 9+ minute videos in a row, especially if the uploaders make them in parts. They use this because they know people will watch them in succession. If this is something you see yourself doing, you might be in for a prosperous YouTube Gamer career.

YouTube sees your accumulated minutes. For example, five hundred per one ten minute video is 5,000 minutes, a considerable amount. Two or more of these and you get from ten to twenty thousand minutes from only 500 viewers. So you see why gaming videos are perfect for the YouTube algorithm.

The channel hosts benefit the most, by far. The monetization process gives them earning capabilities from ads running before their videos, while many of them also gain sponsorships due to their influence. YouTube pays them if the viewers watch the whole ad, and although it is not a lot of money per video, with a larger fan base, you gain more money!

What AAA game studio does not offer incentives for these arrangements?

One of the most famous YouTubers ever, PewDiePie, said in a Reddit AMA session that he avoids endorsements and is very selective with them. He makes enough from YouTube alone for that luxury and is happy.

PewDiePie is one of the biggest gaming names on YouTube. In 2014 alone, he earned $7.4 million, while a year before, he checked in $4 million, mostly from YouTube. He currently has a record 86 a million subscribers, so just imagine how much he earns per single video.

Another big name is Smosh, with 24 million subscribers. There are hundreds of popular gaming channels with millions of subscribers, who earn big money by streaming and uploading videos.

These players are also very influential in the gaming industry, and are expected to stand in front of the masses of fans, and speak for them. Smaller developers and studios have a real chance here to break out on the market.

It is a prosperous career if done right. Even as a part-time job, it could potentially earn you great amounts of money. People who play for fun and as a hobby, who are good at games, may want to try their luck on YouTube and record and upload their sessions. Who knows, maybe you are the next one among the gamers making millions!