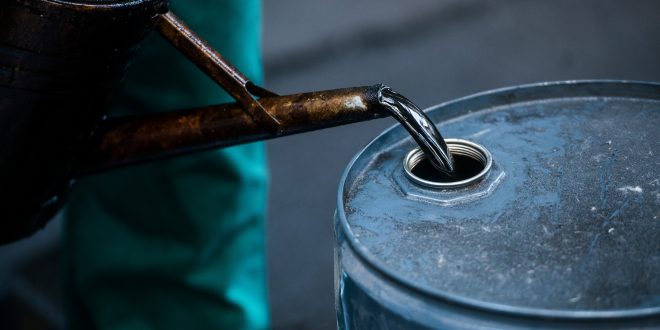 Oil prices look to be making bullish progress in a real way, with markets grinding through historical resistance in the early part of this year. That trend seems to be continuing today, with prices closing at 58.60 for the weekly session. WTI crude is up 28.49% year-to-date. US crude oil production levels are holding near long-term records. This is not entirely surprising given the fact that OPEC and the International Energy Agency expect oil consumption to rise strongly this year (by 1.4 to 1.6 million barrels a day).

In the US alone, demand is expected to rise by approximately 200,000 barrels per day.  But there is some additional evidence that all of this expected demand may not turn out to be the case amongst average consumers.  According to AskTraders.com, these events could impact the trading strategies investors use in commodities markets this year. Current economic data show that the total mileage driven by Americans continues to rise while the actual demand for gasoline has flattened. This was particularly true during the final months of last year. So, if the initial expectations for consumer energy demand turn out to be inaccurate, supply issues could leave oil markets vulnerable at their highs.

Commodities markets were relatively calm when compared to what happened today in the equities benchmarks. Gold prices were higher, and WTI crude oil was lower by roughly the same amount. These moves are not altogether surprising given the risk-aversion qualities of precious metals, and the potential for global manufacturing limitations if trade tariffs grow to more extreme levels.

In some ways, the commodities space seems to be a good direction for options traders that are looking for lower-volatility moves in the current market environment. Both gold and oil are likely to follow the path that has been established by equities traders, so this is not an area of the market that should be overlooked when entering into new positions.  From a technical perspective, WTI crude is caught in a symmetrical triangle. This is essentially a period of indecision in the market, which clearly looks to be focused on other assets right now.

Once this chart pattern breaks, we will have a better indication of whether the prior bull trend can power higher. US refinery utilization has dropped to 87.8%, which is near the lower end of the 5-year average ranges.  So, the first clue of a trend change would come with either a downside break of support or a push back through resistance. Symmetrical triangles typically project large price moves once broken, and this should create interesting trading opportunities in oil over the next few weeks.

Of course, none of that has shown itself yet on the charts. Short-term volatility has shaken out many of the longs in energy, but the activity has done little to erode the dominant trends. WTI crude oil has already vaulted it’s 200-week EMA’s and the 38.2% Fibonacci retracement of the downside most recent dominant move.  There is very little in the way of resistance until the 61.8% retracement of the aforementioned move, so as long as we continue to see encouraging numbers in manufacturing and consumer spending, this is another positive commodities story that could have further to run.

For the current market environment, this really does complicate matters given the fact that we will have to assess shorter-term economic releases in the context of whichever macro theme might be swaying sentiment in the broader market. There is a lot going on here (from several directions), and it will take a special focus to navigate these markets in the months ahead. 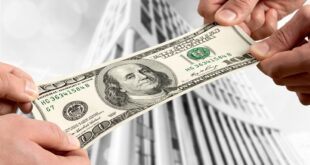 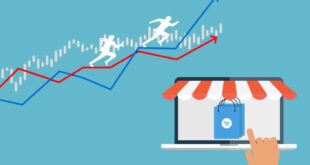 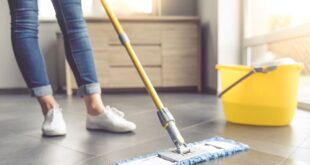