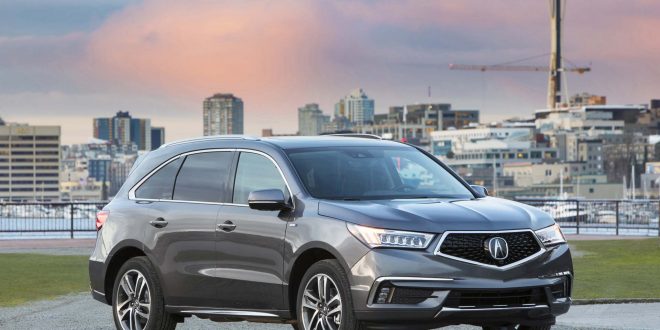 Acura MDX: Is this the Car Your Family Needs?

Acura has long been putting out vehicles that have been loved by families and enthusiasts alike for decades. It is a known fact that every automotive manufacturer has submitted to the Crossover and SUV trend that has flooded the entire automotive community and to be really fair it isn’t the manufacturer’s fault. In today’s scenario, people demand a vehicle that is more practical than engaging as most view vehicles as just a means of transportation, and whichever vehicle appears to be the most efficient in doing so is dubbed as the best.

The 2020 Acura MDX is one of the most under the radar full-size SUV’s right now in the market as I suspect that not many put the MDX on their consideration list due to quite a few reasons which will become apparent as you progress through this article. On first glance, the MDX appears to be an extremely handsome looking SUV as the front and rear styling of the newer Acuras is something that I highly appreciate. The generous amount of grille and huge Acura badge that house the entire front sensors look particularly nice although truth be told it isn’t to everybody’s taste. The overall proportions of the MDX seem to be spot on as the MDX has a distinctive stance and a pretty sporty vibe due to the amazing LED headlamps and edgy character lines. you can read comparisons of MDX on this website and make your choices.

Under the hood, the MDX is available with two engine options which are both above average units but certainly nothing remarkable. The MDX comes available with a 290 hp V6 in the base model but it can also be had with a hybrid motor that adds a 72 hp Twin Motor Unit to the rear wheels while a 47 hp electric motor is geared to the transaxle for extra thrust and battery charging duties. The MDX’s power plants come mated to a 9 Speed automatic transmission which although is quite smooth on the upshift, struggles quite a lot when a downshift is necessary for sudden bursts of acceleration.   The naturally aspirated motor of the MDX might feel a little gutless to some but it does make a respectable clatter through the exhausts, it also helps the MDX tow a substantial 5000 pounds which unfortunately is not possible if you choose the hybrid since Acura advises the owners to not use the hybrid models for towing.

The hybrid variant of the MDX is deceptively quick and should help satisfy the boy racer inside you as the MDX also is one of the better handlers in its segment. The optional Super Handling All-Wheel Drive system or SH-AWD available on the MDX is a very intriguing system that is offered by Acura as it does noticeably make the MDX spritelier. The SH-AWD system helps make the MDX more agile, sure-footed and capable through the twisties which are rare to find in a three-row luxury SUV. The brakes on offer on the MDX are something that could definitely use some polishing up as they do tend to fade after aggressive usage and aren’t the most feedback intensive units available on the market.

When stepping inside the cabin, the Acura MDX does start to make it pretty apparent as to why it isn’t very high on our recommendation list when looking for a luxury three-row SUV. On the positive side, the Acura MDX does come in hot with quite a list of modern safety and convenience features in the form of lane departure warning, lane-keep assist, automated emergency braking, adaptive cruise control and a heated steering wheel among the most notable and it also has one of the sportier set of seats amongst its rivals since they are quite well-bolstered and hug you decently well when going a little hard with your right foot along with a curvy piece of asphalt. To my dismay though, it is here where the happy go lucky tour of the MDX stops as the MDX severely underperforms in the remaining aspects of the interior.

The biggest flaw inside the MDX’s cabin has to undoubtedly be the infotainment system that Acura has decided to equip with the MDX. It is shameful to see that a vehicle that sits at the caliber of the MDX comes with an infotainment system that has not even single merit to its name. The infotainment “screen” or screens, since the MDX comes with a dual-display setup that houses one touch screen and another display unit which are supposed to work in tandem fall flat on their faces are one of the most hideous looking displays in any vehicle are a laugh in the face of ease of use. The twin display is unintuitive to use as it requires both touch inputs on the lower screen and a rotary input on the higher display which is nothing short of confusing. The user interface is dated and feels laughable for a vehicle that is supposed to go against the likes of the Audi Q7 and the XC 90.

The bench seats on offer in the second row of the MDX are sufficiently comfortable and offer good amounts of adjustability but this does come at the cost of cramping up the last row of seats on the MDX reducing down the usability of the third row to only be able to house teenagers and short built adults for short stretches. The MDX also though has one of the most practical cabins in its segment with a huge array of storage spaces littered throughout the interior, it does lose out to its competition in the form of the Q7 and XC 90 as both of these vehicles have superior cargo room in their boots.

The Acura MDX might be a good looking vehicle on its surface that comes with a  potent set of power trains but the fact that the interior on the MDX is not worthy of even being listed in the same segment as something like the XC 90 says volumes about why the MDX is ignored by the general public that is shopping in the segment. The MDX has arguably the worst infotainment in the business right now and has a myriad of cheap finishes and material scattered around the cabin that do not justify the price tag and title of a luxury SUV. If Acura was to switch the interior on the MDX to something that was more in line with the Acura RDX, we might just reconsider the MDX. 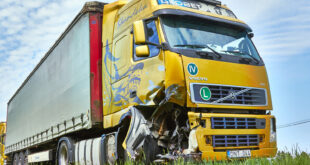 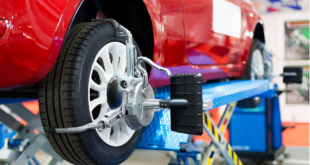 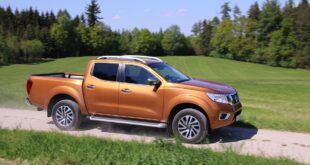