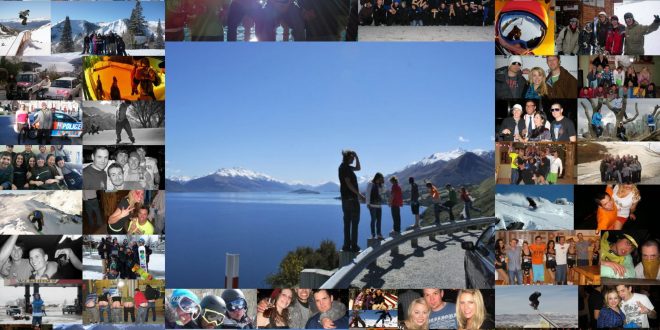 How tourism has changed in the last few decades

Danoline Samson June 1, 2019 Travel Comments Off on How tourism has changed in the last few decades 954 Views

We all love to travel and that urge for visiting other places isn’t new. Our curiosity has led us all over the world and has opened up almost every place on Earth to us. We’ve been working on improving the transportation systems for many decades now and the improvements keep coming. In the past, we used to travel more because we had to not because we wanted to. Now, when you can buy an airplane ticket for a couple of hundreds of dollars and arrive at your destination anywhere in the world in less than a day, we’re traveling more than we ever did in the past. In 2017 the number of international tourist arrivals was around a staggering 1 billion.

From searching for a destination to checking the transportation options and picking the right accommodation, we’ve changed almost every aspect of traveling over the last few decades.
The beginning of the 20th century was marked by numerous inventions that made the development of the necessary infrastructure and facilities faster and easier. This sped up the evolution of tourism, bringing traveling closer to a bigger number of people. World War I and World War II certainly did impede the developments, but the second half of the 20th century was when the majority of the world’s countries started promoting tourism well aware of its economic benefits.

Transport developments and lifestyle changes act as good incentives for traveling. From buses and cars to airplanes, our way of travel has improved a lot. It has become faster, more comfortable, and cheaper. It’s allowing us to travel to any part of the world in no time. With websites such as TouristSecrets offering us tips and advice about the destinations, we’re prepared for anything and the element of surprise is reduced.

Tourism has sparked some developments and changes in other industries as well. Hotels, motels, restaurants, shops, and others have also experienced growth when the significance of tourism started rising.  More tourists, more customers. When people visit a new country, they experience it through its restaurants, clubs, shops, cinemas, and similar meaning a lot of money comes from foreigners.

Now, imagine international communication without smartphones, tablets, or laptops. We take those stuff for granted as the majority of Earth’s population owns smartphones and has Internet connection no matter where they are. In the past, letting your mama know you’re alive and well took a few weeks. Then came the phones and it became a bit easier. Then came smartphones and we can now communicate with anyone anywhere.

When we look at the prices of transportation and accommodation and the percentage of people that used to travel in the past and compare them with the current numbers, the change is more than obvious. The number of people deciding to travel is significantly higher, while the prices dropped.
So, we can say that the main change that happened to tourism is that it stopped being merely a privilege for the few people that could afford it and it became an activity everyone can be a part of.

A term that is important to mention is “sustainable tourism”. As the number of tourists is on the rise, locals are starting to worry about protecting their cities and nature. Carbon emissions from transportation have increased. It’s now, more than ever, important for people to work with educational program providers such as Alandis Travel, in order to switch to sustainable means of transportation and sustainable ways to travel with a focus on educating travelers. Nature also suffers as thousands of people are visiting the same mountain, same river, same plain, same forest. You’ve been given an opportunity to travel, to see something new and awe-inspiring. It’s up to you to seize that opportunity in the most responsible way possible. We are tourist, we are visitors, we don’t own nature. Respect what you’ve been given as you want for it to survive and thrive and become even more glorious. 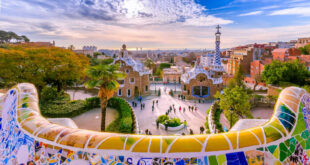 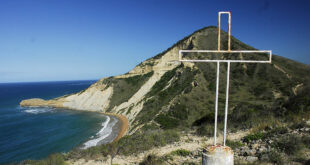